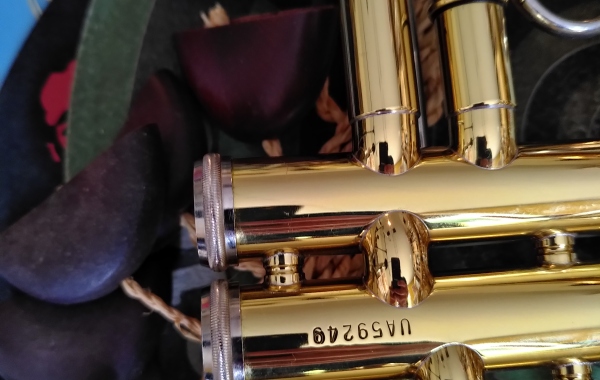 Out today, just before the summer kicks off! The latest and the last of the Fremdklanken series. Part 5. A compilation of 150 sounds recorded and produced by Kool DJ […]

By fremdtunes Posted on 3 weeks ago 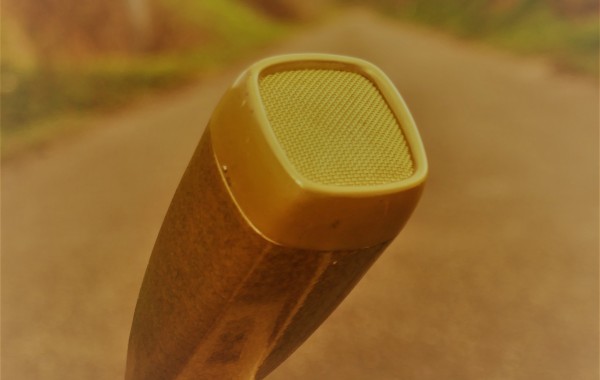 We present you: Fremdklanken 4! Here are your eccentric, authentic, always-come-in-handy and very-FREE (since we can all use something free in these strange times) productiontools for this Spring. Kool DJ […] 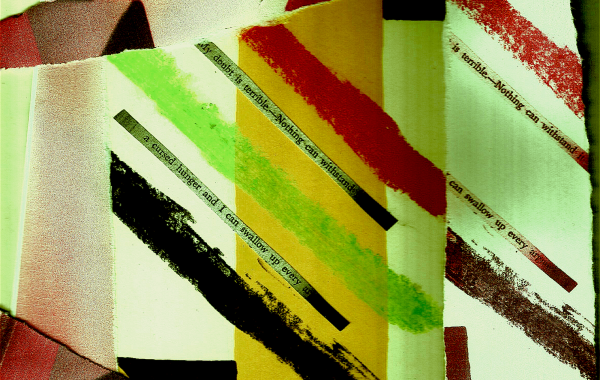 To get you through the last, dark days of 2019 we’ve uploaded two brand new and free songs by Fremdkunst on Bandcamp. Enjoy! 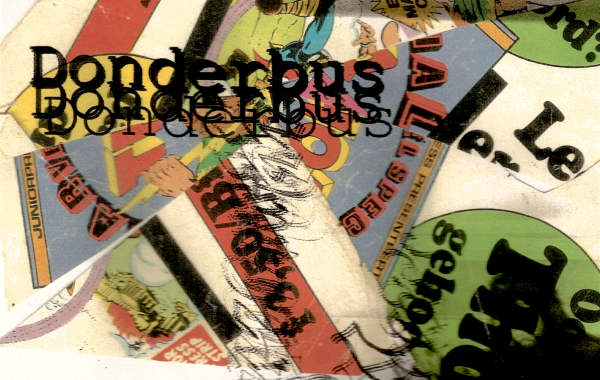 As we like to shake things up a little bit, it’s time for us to announce the next release on Fremdtunes: ‘Avifauna’ by Dutch producer Sitida. The ep by this […]

This is the Mighty Atlas cut that didn’t make the album. Not because it isn’t great. We just thought it was ‘too different’ from all the other tracks and would […]

Today we present the 7th track of the Supertunes-series…Yuna, made by Japanese beatking Emufucka. Francesco van der Zwaag delivers a beautiful piece of artwork. Go get it y’all! 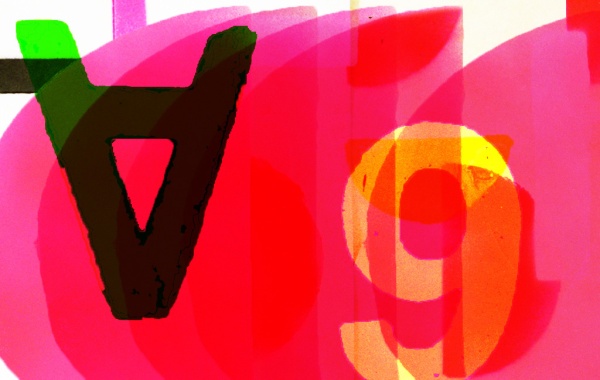 Supertunes #4 is out there! A fresh, free track called ‘9’ by new group ∀. It’s a jazzy piece of music played by Julian Edwardes, Wouter Jaftoran and Leon van den […] 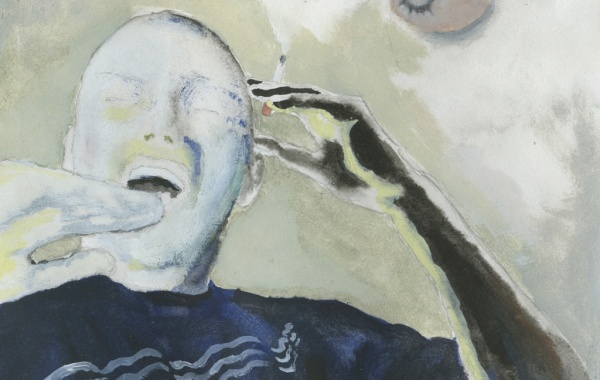 We proudly present the third Supertunes-track: Energy Saver by Dutch artist Feiertag! An uptempo, bass-heavy, jubilant track that will surely get you on the good foot. This is Feiertags last track made in […]

Supertunes! is a new initiative by Fremdtunes (and a follow up to our 2013 project Reprogram) meant to spread free tunes and fresh artwork across the cloud. Each month we’ll […]

PLAYLIST NO LONGER AVAILABLE! Today we celebrate our fifth anniversary! So, for only one day, we share 5 x 5 songs released during these past five years. Go ahead: download! 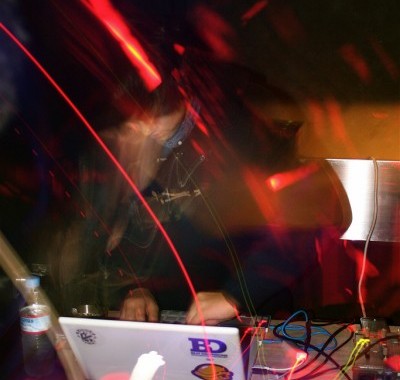 FREE TRACK BY EMUFUCKA VIA XLR8R!

Tokyo’s Emufucka shares a free tune of his upcoming Island EP via XLR8R!

Here’s a mash up of Little Brother’s ‘Whatever You Say’ and OptiMace’s ‘Arthur’s Day Off’. This blend features drums played by Salle de Jonge and is recorded for the Fremdtunes […] 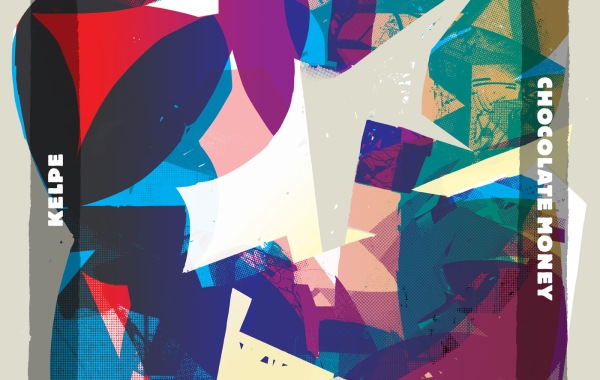 And another REPROGRAM masterpiece! We present the fifteenth track release of the remix-artwork project ‘REPROGRAM: A SEQUENCE OF REMIXES’: Emufucka remixed Kelpe’s ‘Chocolate Money’ and Erosie provided the artwork.