Last week we started a contest and asked people to come with suggestions with what artist (photographer, musician, director etc.) we should work with in the future. We received some […] 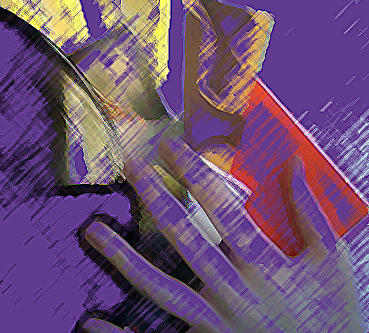 CONTEST EXPIRED! We celebrate our second anniversary on April 26 2012! ‘Just’ or ‘already’ two years of blood, sweat, no tears, ear- & eyecandy. And being in motion, on a rampage, […]

To promote the new music release by OptiMace “This Music Is Not Music” (FREE), on Kitchen Dip, Kitchen Dip and Fremdtunes are holding a contest! This contest is based around the song “Invasion of […]