Out now! Number 7 in the Fremdklanken series… 100 sounds for your productions, free for you to download. All sounds recorded and produced by Kool DJ Mace. Artwork by Mister […]

By fremdtunes Posted on 1 month ago 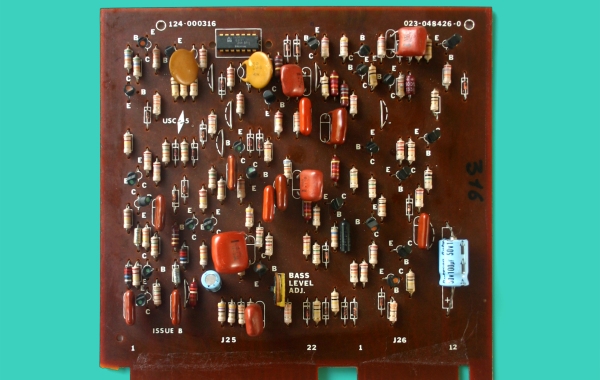 We present Rec Mode Volume 2! The second in our series of samples & sound compilations! Available via The Drumbroker & Bandcamp. Here’s a snippet of the recording session with […]

Happy Newyear! We kick 2015 off with another Fremdsession…part deux! The Fremdsessions are a direct derivative of the rehearsal-sessions by Kool DJ Mace and drummer Vincent den Hengst, who are […]

We proudly present ‘Rec Mode – Volume 1‘ the first in a series of beats + sounds compilations for producers, beatcreators and composers. Now exclusively available through Juno! Over 150 […]