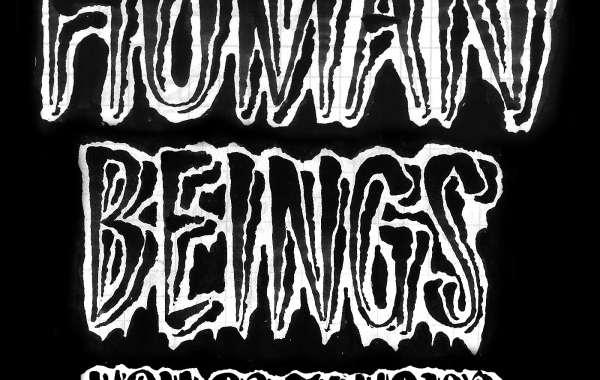 HUMAN BEINGS MAY BE ZOMBIES NOW IN DOWNLOADSTORES

“Intensely demented electronic funk from the Dutch Skweee king. ‘Club Tropicana’ oozes hypercolour juice from every pore…” says Boomkat. Bleep states: “Few artists have the cajones to attempt a bag as mixed as this; even fewer could pull it off. Well done Mr B.” Kidkanevil thinks it: “Sounds incredible!” Mark Yelavich from Frybread Radio says: “It is so damn good”. Hackman called […]

Last week hail rained down. There was sunburst. And there was thunder & storm. But we have the same old Weather Fremdcast for you: never too cool, always sweltering & […]

Yesterday we received, in the traditional mailbox, a beautiful gift by our good friends at Thefindmag HQ: a nicely designed 7-inch called ‘Pale Blue Dot‘ with music by Mr. J. […]

Pierce Warnecke released his ‘The Machine Regrets‘ just a few days ago and if you haven’t purchased it yet: go to Beatport, Boomkat, Fremdtunes Bandcamp or any other dl-store. You […]