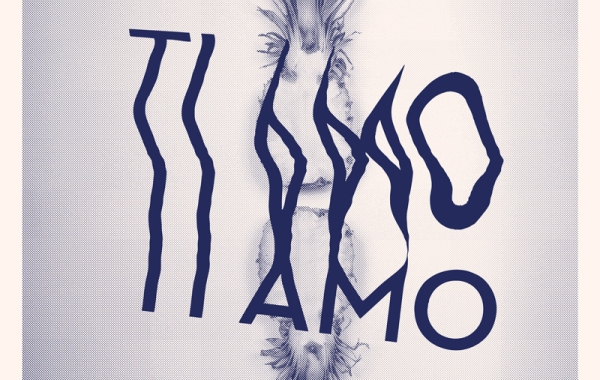 After the release of last month’s SEE-A-SOUND LP we decided to re-release the ‘Ti Amo’ track by R&R Grooove Xpress as digital single, including the instrumental version and artwork by […]

Novelties from Fremdtunes HQ! First of all: we, under the alias of OptiMace, just released a brand new EP called ‘This music is not music’ on the great netlabel Kitchen […]

By fremdtunes Posted on September 7, 2011